End of the Fossil Fuel age and beginning of the Electric Vehicle age. 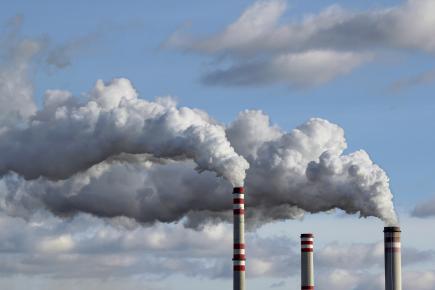 On 12 December 2015, The United Nations Conference on Climate Change in Paris concluded with the release of the ‘Paris Agreement’ (‘Agreement’).

The Agreement is scheduled to be signed in New York on 22 April 2016 and will commence operation in 2020.

Signatories will commit to:

This information will be used for tracking purposes, determination of priorities and as part of the global ‘stocktakes’.

Implementation of the Agreement and promotion of compliance with its provisions will be undertaken by a non-adversarial and non-punitive committee which will report annually to the Agreement signatories.

WHAT DOES THE AGREEMENT MEAN FOR AUSTRALIA?

As one of the world’s highest per capita emitters, Australia will need to adopt tighter national emission targets and clarify its domestic carbon policy.  This pressure will likely be reignited by the regular ‘stocktakes’ mandated by the Agreement and the requirement for information sharing and disclosure within a Transparency Framework.

There will also be increasing pressure on business from government, lenders and investors to transparently measure carbon emissions and implement appropriate abatement strategies.  Key to Australia’s contribution to global carbon reduction will be an early and clear policy statement from the Federal Government together with implementation strategies which provide certainty and support to affected businesses.